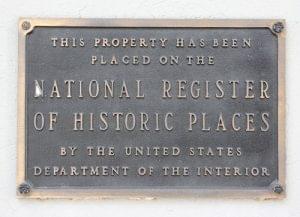 The white pillared, Greek Revival building, known as The Haddon Fortnightly, is an imposing edifice that dominates the corner of Kings highway at Grove Street in historic Haddonfield, N.J. . It reminds visitors and long-time residents of the aesthetic and cultural history of the area.

Originally built in 1857 as the third Methodist church, it remained a house of worship for over fifty years. In 1911, it became a meeting place for the Artisans Order of Mutual Protection, a fraternal order. In 1922 the fate of the Hall was uncertain. The Civic Association and women of The Haddon Fortnightly, the organization which bears the same name as the building, came to the rescue and purchased it as a town meeting place. In 1931, the Civic Association sold the building outright to the Fortnightly who made it their clubhouse.

Its preservation and maintenance by this organization has given the community a sense of permanence and heritage. Though updated throughout the years to meet the needs of its membership, its importance as an historical site, which tells the tale of the community at large and the women who influenced it, is reflected in its being on both the State and National Historical site registries. 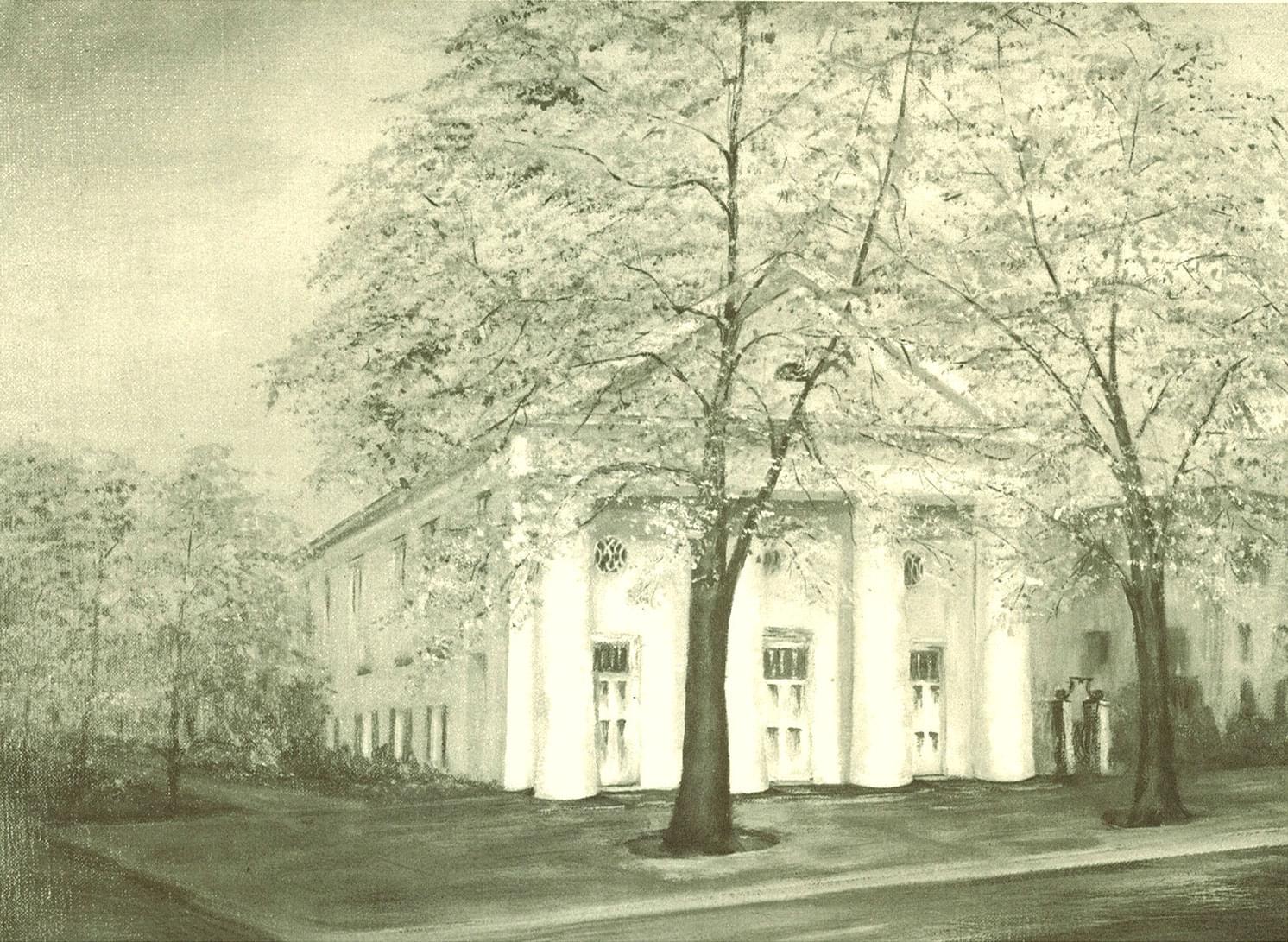