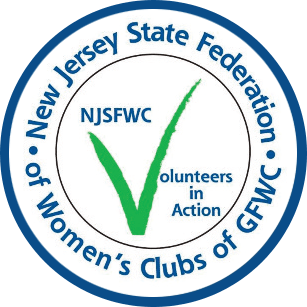 About The Haddon Fortnightly 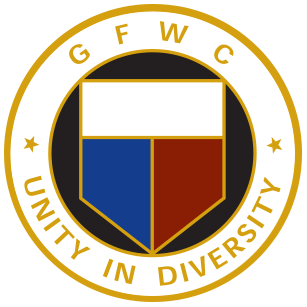 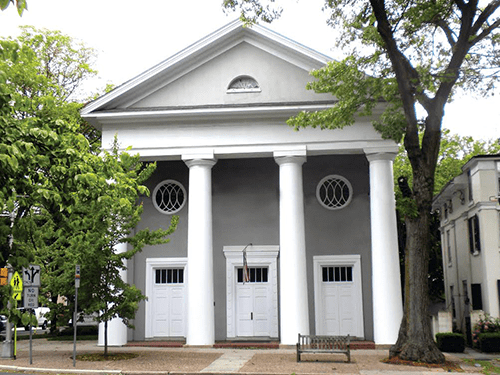 The roots of The Haddon Fortnightly can be traced back to 1894 just as the Suffrage Movement was coming into full swing.  Thirty-one years later, in 1925 with the membership greatly expanded, this group of public-spirited women incorporated the pursuit of civic interests into their yearly objectives.  These objectives have remained the same as the club seamlessly transitioned from the nineteenth century, into the twentieth and now well into the twenty first century.

The Haddon Fortnightly Women’s Club has continued to provide opportunities for its members to champion societal boundary changes by encouraging intellectual pursuits through education and the promotion of positive thinking within the community of Haddonfield and the surrounding areas. A widely-known and respected women’s organization throughout the state of New Jersey, it draws members from many areas of the Delaware Valley.

The club is comprised of two groups, all of which play an intricate part in the rich tapestry of friendship, service and personal growth that is The Haddon Fortnightly.  The General Club meets during the day on the fourth Friday of each month.  From social events to philanthropic activities, the members have a multitude of opportunities to become involved and contribute.

The Evening Membership Department, which meets the second Tuesday of the month offers the same full range of events as the General Club but is geared toward women who are unable to attend daytime meetings.

Both groups have been pivotal in such things as the rejuvenation of the King’s Highway business district and the establishment of the Historic District in Haddonfield – programs that have allowed the borough to maintain its historic integrity and charm.  However, the work of the General Club and the Evening Membership Department is not limited only to the aesthetic; many charities and special local needs are supported annually.  The Ronald McDonald House and Fellowship House in Camden and St. Paul’s Soup Pantry in Collingswood have been supported by the efforts of both groups.  Education has always played a key role within club and many students have benefited from scholarships given out each year. 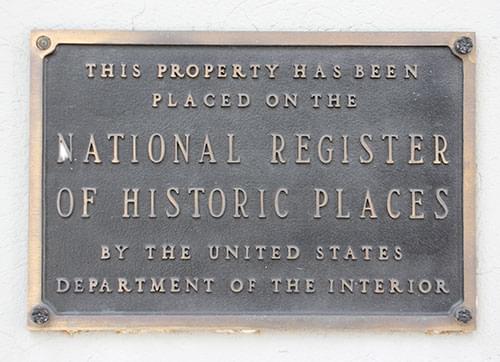 Over the course of one hundred and twenty five years, The Haddon Fortnightly has become a conduit for the formation of life-long friendships. It has given women a voice and a presence in assisting and engaging in reform and charitable work throughout their community.  They work they have done and continue to do has a lasting effect that benefits us all.

For additional information on becoming a member of The Haddon Fortnightly,
please send an e mail to [email protected] or call 856 428-9040.